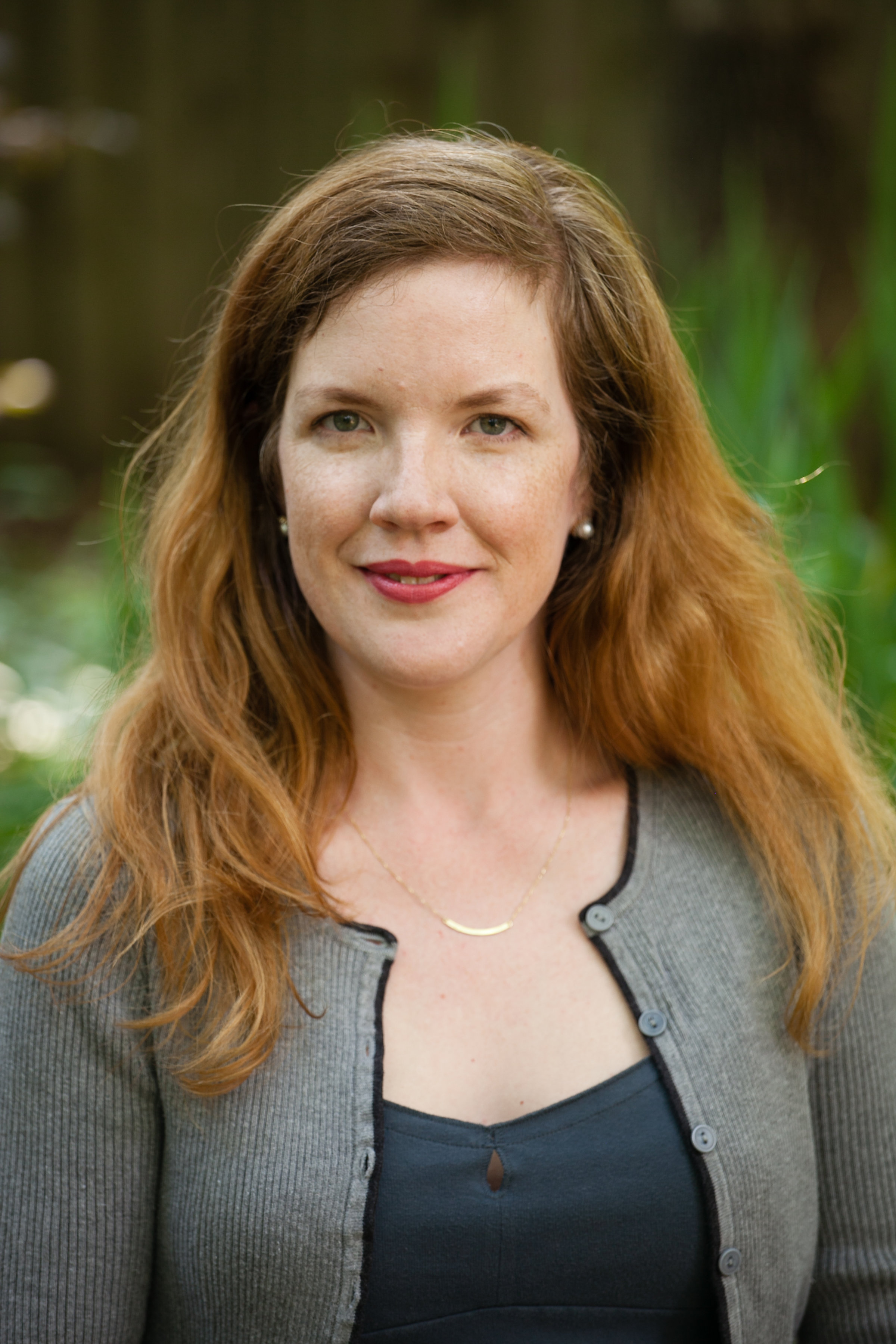 Jessica currently focuses her practice exclusively on immigration law, a nationwide federal administrative law practice. She directly represents foreign nationals seeking review before the Second, Fourth, and Eleventh Circuit Courts of Appeal and in seeking immigration benefits from the US. She also supports and mentors other immigration lawyers nationwide in removal defense issues, the intersection of criminal and immigration law, and appellate practice before US Immigration agencies. Jessica has worked in immigration law since 2007, first as a student attorney in her law school’s immigration justice clinic where she was lucky to discover one of her core passions: immigration law, practice, and procedure. Since 2009, she has practiced as a barred attorney, gaining crucial experience in refugee resettlement and small firms.